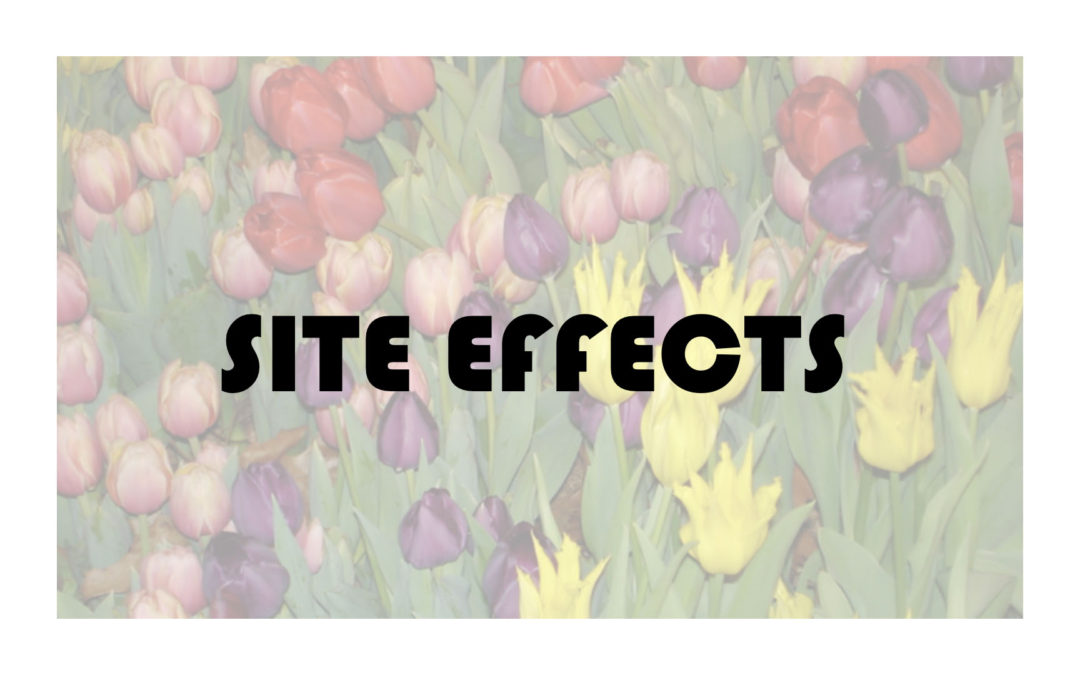 Katja Toporski & Anja Eichler are curating Site Effects, a collective exhibition in Munich proposing the concept of:
Jewelry on this and the other side of the Atlantic: in Europe and in the USA. On both sides of the ocean are ‘Western’ cultures. If jewelry is considered a form of communication, do people speak the same language on either side of the Atlantic or are there differences?Metalsmith Gary Griffin observed regarding the works in the International Jewelry Exhibition 1900 – 1980 at the ‘Künstlerhaus’ in Vienna: ‘The European work appeared far more minimal than the American. It represented a design distillation process, which resulted in a reductivist aesthetic.

Those observations refer to the jewelry of the last century. We are asking ourselves if these differences have been blurred in the era of globalization or if they still exist. If there are differences, are they merely aesthetic in nature or are the concepts and thinking behind the works different too? To what extent does one only perceive a difference because knowledge of an artist’s name and location results in cultural stereotyping? Is it possible to see a difference if there is no background information? Does the Atlantic still exist as a dividing line? Or has this been replaced by a more individualized approach?